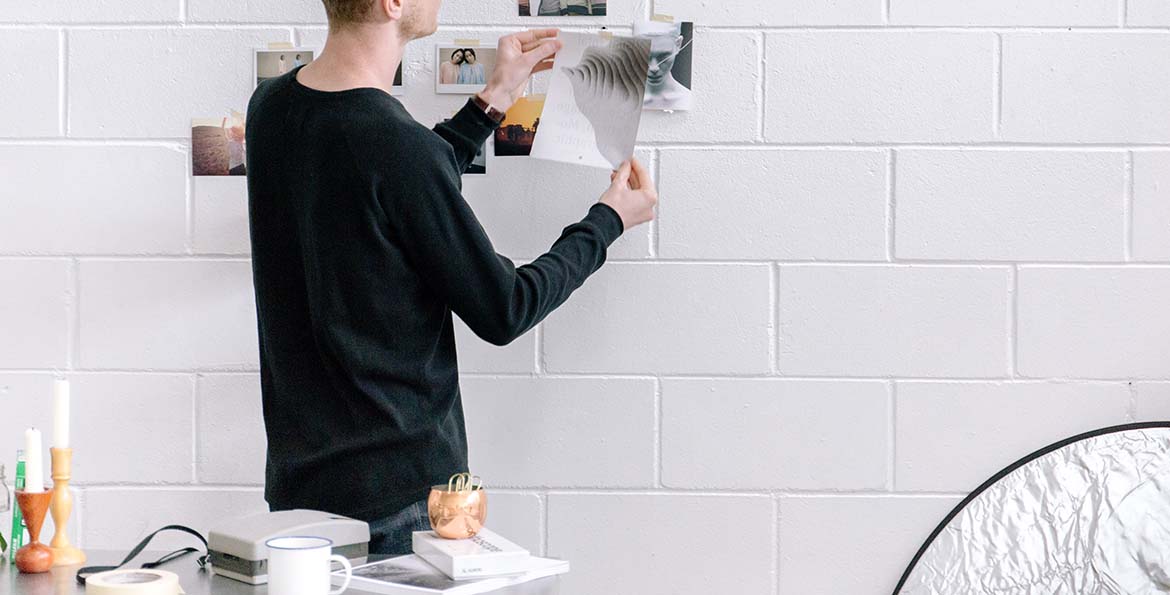 The banking sector is a back bone of any economy of a country. A healthy as well as a stable banking system will prove to be a people oriented system. The bank as any other entity must work responsibly and have both people as well as national oriented approach.

The American ever biggest economic melt down in 2008 can in fact originated from financial system i.e. mainly banking which became a big headache for the Govt. Indian bank in last few years have had fairly good health but recently have come under stress just because some twists and turns.

My Job Ka
Author: admin
A Leading IT Consulting Company